Liposuction or liposuction is the surgical procedure that eliminates fat deposits. It is applicable in a very wide variety of situations (accumulations of fat in the thighs, abdomen, hips of the knees, ankles, etc.). The amount of fat that can be removed in an operating session is variable from subject to and generally does not exceed 2500-3000 cc.

In cases that require extensive removal, it is preferable to program a treatment in two or more operating times.

It can sometimes take weeks or months for it to resolve, which explains why the result of the operation is optimal only after 6-8 months.

The intervention allows to obtain a final result that lasts a lifetime, since the fat sucked does not regenerate. 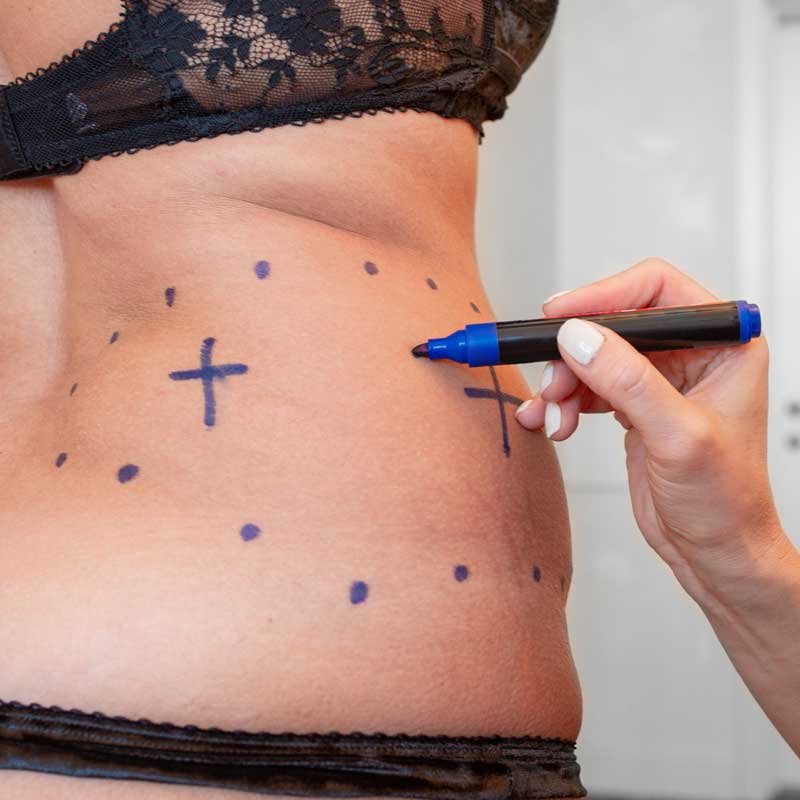