Mastopexy without or with prosthesis

Mastopexy is indicated for women who want to lift a sagging breast (breast ptosis) or reduce and change the shape and size of the areola.

The intervention consists in the removal of the excess skin, in the remodeling of the residual gland, in the positioning, if necessary, of breast implants in general sub-muscular and in the repositioning of the nipple areola complex falling in a higher position, at the apex of the cone breast. Depending on the case, the scar can be only one, around the areola, when the fall of the breast is small and the prosthesis to be inserted is not very large. 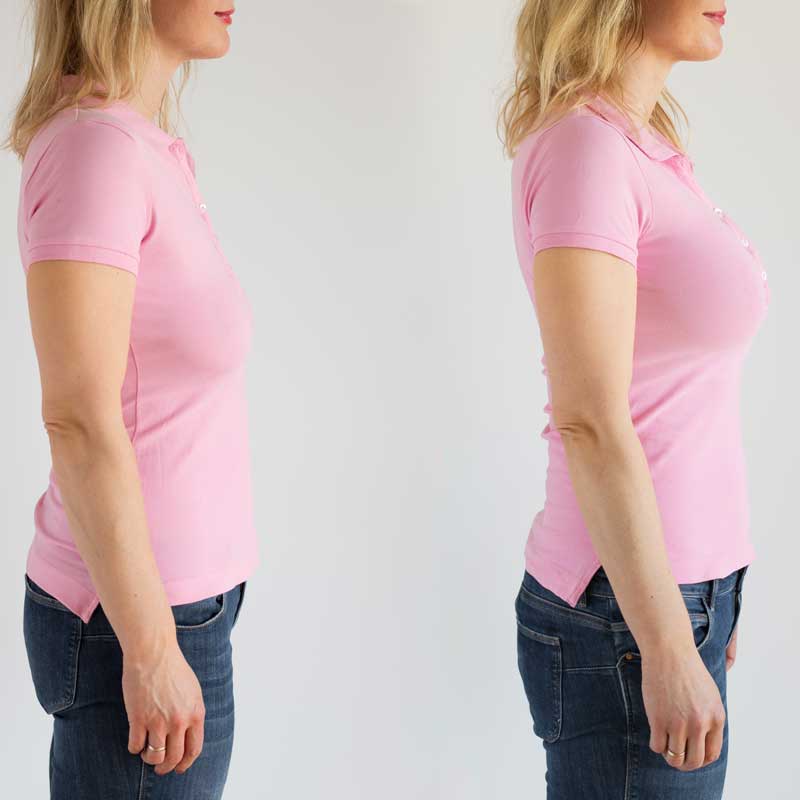